Usually I do not comment on battles and recent stuff but at the moment the Tight Eyez vs Junior thing is getting a little bit out of control because a lot of people miss the context of what happened. Everybody who does not know what I am talking about can check the video here.

The thing is: the discussion is evolving into some krunping vs breaking thing. But the truth is – this is not about dance styles. Dance styles do not disrespect each other. People do. This is not even about the battle and who won. This is about one guys missjudgement of what he can do or can not do.

There only two reasons why one would make this a matter of dancestyle. Either one is stupid and does not understand that this is not about dance or there is an agenda to create extra fuzz around it.

Both reasons are not to be supported. So be clear on what we talk about: Respect and disrespect between people, not dancestyles. Don’t make a war from this, that should not there. That is happening enough in real politics, we don’t need this shit in dance.

When active in a nice market people tend to avoid working with other people in the same niche. One is afraid of losing possible customers to the others.

In most cases it is much better to do the opposite and connect with as many active people in your field as possible.

I use an example from our austrian hip hop scene to show why:

There is a loose group of dancers that are responsible for doing a ton of projects, despite the fact that they are not in the same crew. Under different leadership they are doing event management, theater productions, movies, commercial shows, fashion labels and music production. The advantage is that everyone has an experienced workforce and at the same time more work during the year. All of this would not be happening if we avoided each other.

Before 2016 the rules were pretty strict and it was very hard to get accepted. In the beginning of 2016 the rules have been renewed so that you can also apply with work that is teaching art and promoting art.

Therefore I highly encourage you to check if you are within in the rules that qualify you to receive funding from there. The KSVF supports freelance artists that live and work in Austria.

More Info on the Homepage of the KSVF (in german language).

Todays post is about laziness … and how it does damage to people that did work that some of us make their money with. DJs that play only their own stuff can stop reading here.

The following stuff is based on laws in Austria. Most countries have their own societies for that and the details in the process may vary but the concept stays the same.

In Austria we have a very controversial insitution: the AKM. It is the copyright collecting society for musicians an composers. This means whenever a piece of music is played in a commercial context, the AKM takes care of giving some money to the people who created that music.

That’s great, right? Yep but a lot of DJs don’t care about doing their part in giving the people their money. Because the AKM gets money from the promoters. Either with a yearly fee or on a per event plan. The money goes to the artists of the music that was played during the event. But the AKM needs to know which music was played. And it is your responsibility as the one who plays the music to send your setlist there. If you don’t do this the fee that is payed by the promoter is distributed via a distribution key that favors mainstream artist and well known composers.

Damn, that means by not handing in the list of your set, you give money to the people that are aired on mainstream radiostations instead of the people that made the awesome sound you are playing. Shame! 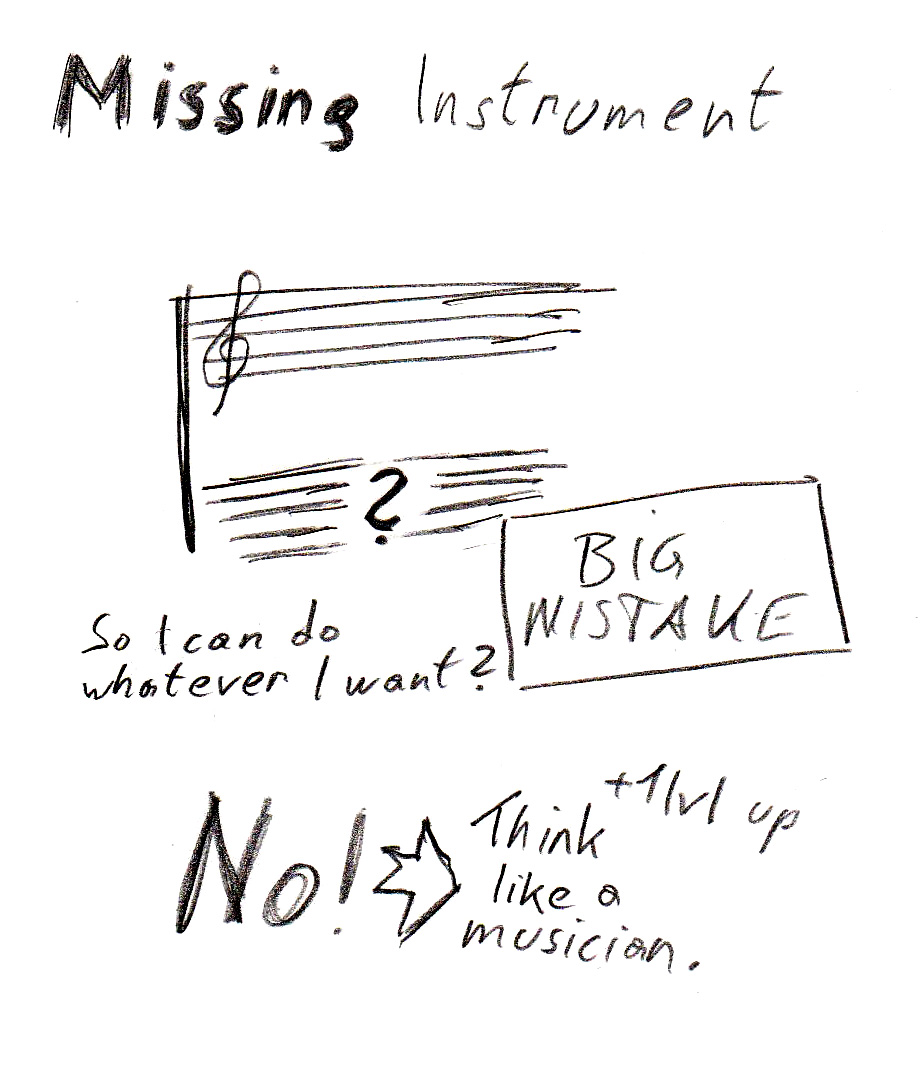 At the Red Bull Beat Riders Camp in 2007 we had a lot of discussions about topics related to dance and life in general. One evening was about musicality in dance. B-Girl Asia 1 made the following statement:

When dancing I don’t follow the music. It is more like I am playing the missing instrument to the track.

While Asia 1 is really doing what she says she is doing, the same statement is often used by other people to justify the fact that they are off-beat and not listening to the music while dancing.

The thing is: improvising an instrument to an existing piece of music is not as easy as it may sound. You can not just do “whatever you want”. To make such an endeavour successfull you have to follow the rules of the music played. Using it as an excuse to dance without a relationship to the music is disrespectful to the people who can actually do it. There are people out there who can pull it of. Asia 1, who made the original quote, is one of them. If you are not, don’t worry – all is good. But please don’t make claims you are doing it, when you have trouble hearing the music or you just don’t care enough.

In workshops or interviews with OGs of our dances you hear the phrase “back in the days we danced to the whole song” a lot. I am sure their reasons were different, but here is a list of reasons why we should dance to the whole song.

Sometimes you meet people that don’t listen to the things you say, but they get upset about the things they think you said.

I know that can happen when there is a language barrier. So people have to communicate in languages they don’t fully understand. Or the topic might be totally boring and therefore somebody does not listen.

But I do not understand why shit like this is happening when people talk about at topic that is relevant to everybody in the discussion AND everybody speaks the same language. We need to start paying attention to the things others are saying in order to understand what they mean.