The list of house dance steps below is what I learned in my journey with house dance. It is not complete and will never be as our dances are still alive and growing every day.

Bold is the name of the move that I consider the correct one. Most of the time it’s the name I got taught.

(In parenthesis there are alternative names when written next to the name or general comments when in the back of the line).

In italic letters, I added additional info when I have it. The name after an s stand for source, meaning who I learned the move from. o stands for origin and is used whenever a move is from another style imported into house.

I also add a link to tutorials when I find ones, that I consider good.

I also have a list of hip hop dance moves. 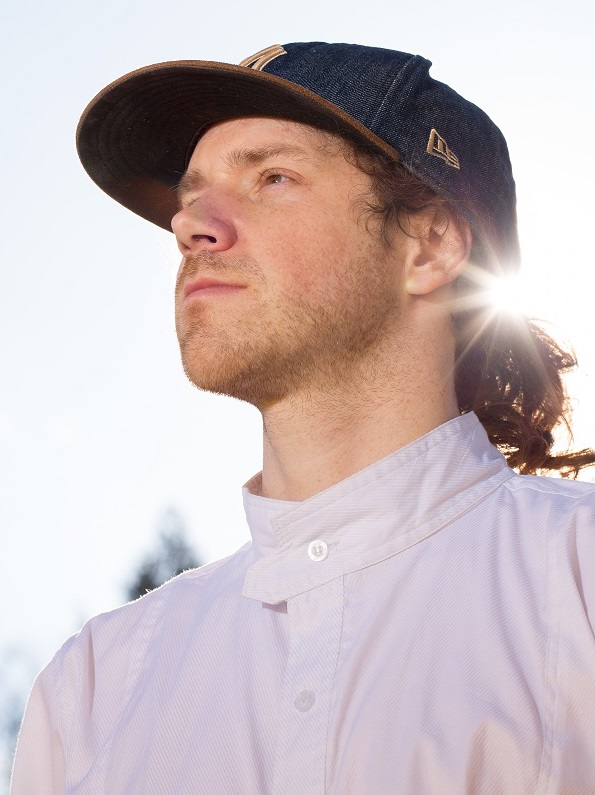 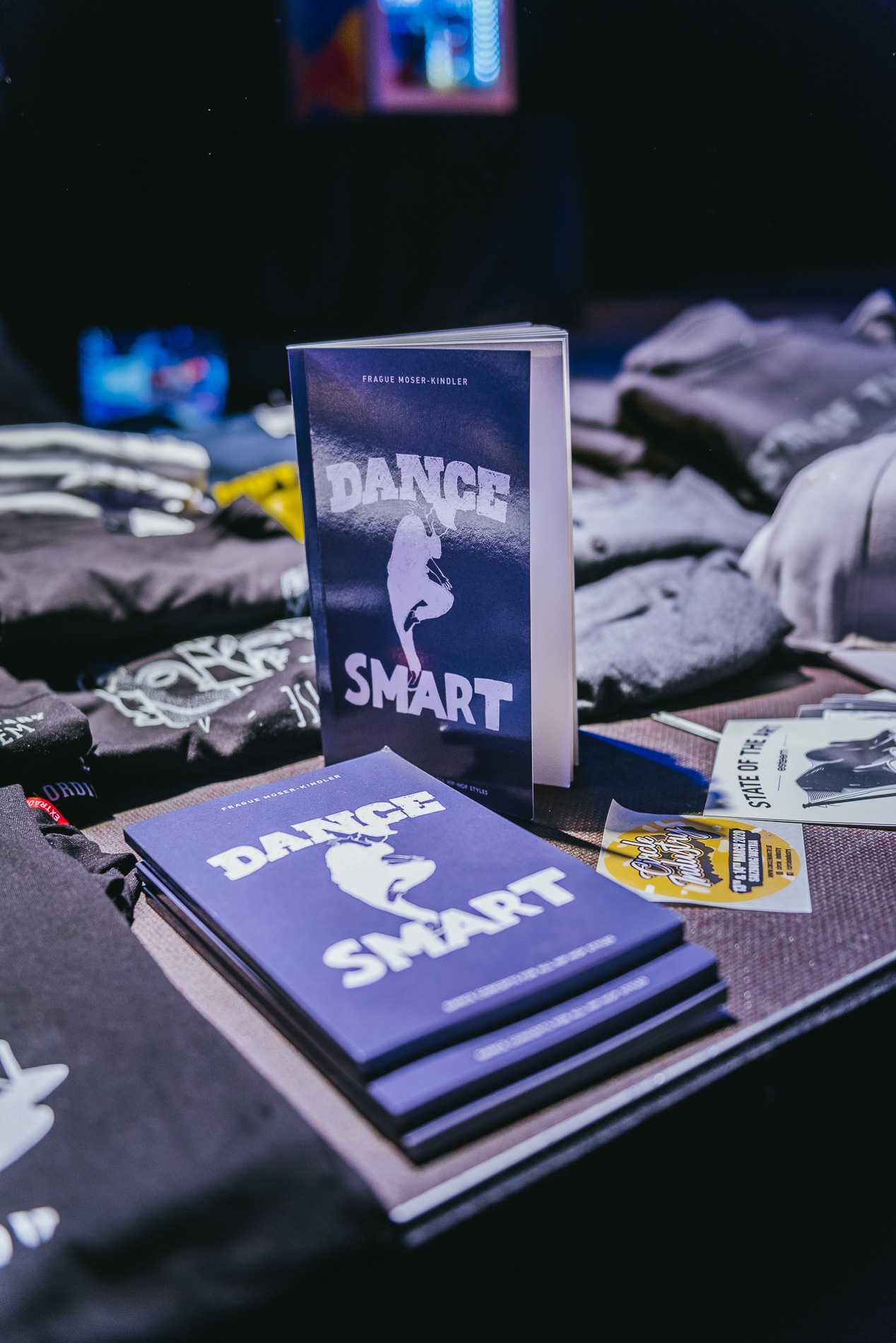